There once was a story of a young Princess an heir to a great King of England, who was tortured and mistreated by her Uncle, until she was placed into hiding with the King of Thieves..

Yes, the story of Richard the Lionheart and Robin Hood, but this is a story most often forgotten and not often told.. Of the Princess who became an Outlaw to help protect those who could not protect themselves, who stole from the rich and gave to the poor…

The Royal Crest of the Lionheart: Whomever thought ‘Good and Evil’ was so cut and dry, black and white, was so wrong… Sometimes there can be ‘Good’ Monsters.

Centuries ago she was a Princess, born to his Royal Majesty King Richard the Lionheart, and his Queen, her Royal Majesty Queen Berengaria of Navarre, and named Heir to the throne of England. Her birth as a celebration, not only was a healthy baby born to the royal family, but it answered a legend, she was the Gryphon, but no one could know of the darkness that lay deep within her….
One guessed of the darkness, though he was also the main instigator to make it come out, her Uncle, Prince John, viewed her birth as a curse and made it his personal mission to remove her from line of succession. Multiple times during her childhood he abused her, contracted many to try and kill her, after one close attempt her Father learned of the dangers surrounding his daughter he placed her in hiding with Robin Hood and his lady wife, Maid Marion. Soon they became foster parents and the Merry Men became her Uncles, and she grew learning the ins and outs of Sherwood Forest and helped Robin Hood in his mission to save the throne for her Father and keep it safe from the clutches of Prince John, and help the people of England.
And then… it all went wrong, it all happened on great night of celebration Ainslee had helped her foster Father and the Merry Men in one great move had captured the wagon filled with taxes on its way to London and Prince John, unfairly collected from the people of Nottingham. Successfully capturing the wagon and distributing it back to its rightful owners and humiliating the Sheriff, led to a night of partying and celebration, yet it all seemed to abruptly change, a fire swept through Sherwood Forest, causing a panic through the villagers and then all to scatter, some to be cut down or captured by Sir Guy’s men. Those captured included Robin Hood and a few of the Merry Men, as they distracted them so Ainslee could make a run for it with Maid Marion, only to be separated as the fire seemed to move, leading Maid Marion to be captured by paid mercenaries hired by Prince John to capture his missing niece. Alone, Ainslee wandered through the forest, somehow getting away unscathed as the fire burned the forest, screams surrounding her until she finally stepped out, for the first time in her life, completely lost. Turning she watched the smoke rise over Sherwood Forest and into the night sky, then she walked away, rain from a sudden storm cleaning the ash from her and hiding her tears. Yet it didn’t end there, the next few days were torture as many from Sherwood were given false trials and then sentenced to death, and then the worst was an announcement passed by Prince John removing her from the line of succession and having her declared a traitor.
Infuriated and vowing to survive, promising to take back the throne and hold it to her Father she quickly rose up as a hero, continuing on Robin Hoods mission. Soon becoming an Outlaw in her own right and becoming one of the most wanted people in England..
Her work kept her busy, but she never felt so alone as she did then, never allowing herself close to anyone.. Picking herself she fought on, trying as hard as she can, never allowing herself to give up, not even when word reached her of her Lord Father’s death and her Uncle calling himself King and sending yet another declaration removing her from succession and calling her a traitor, and also having his allies hunt her down.. 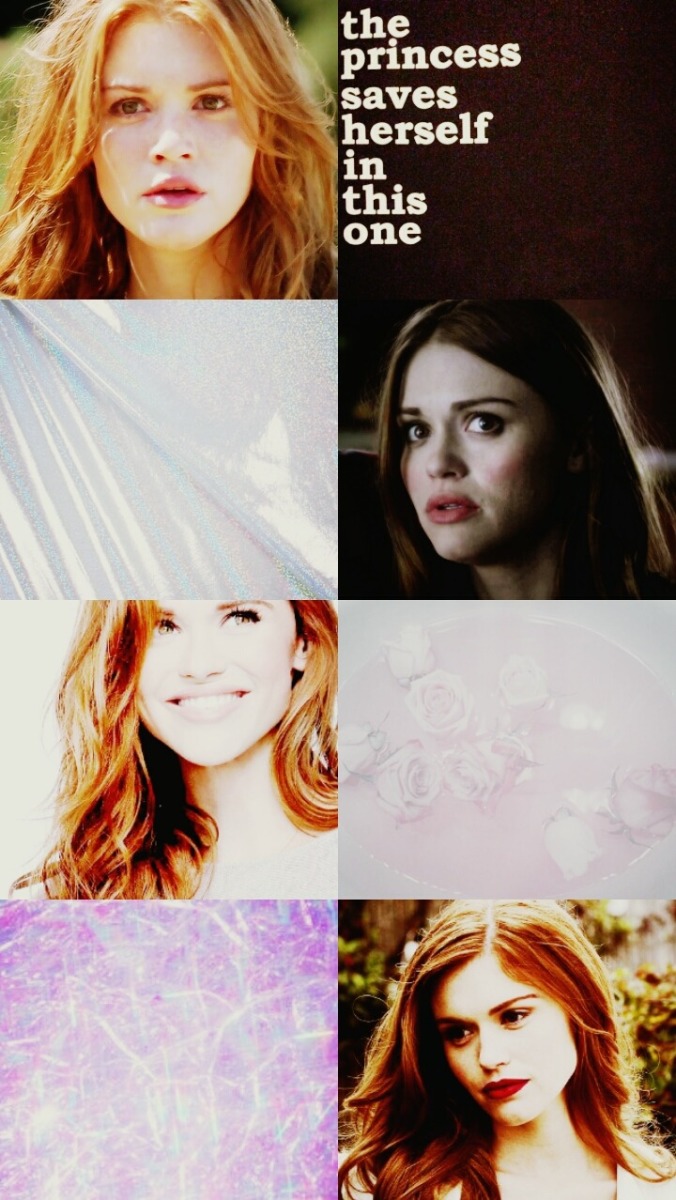 In the modern times she became a Professor teaching Medieval England about the Crusades and the Plantanget Dynasty in England, becoming highly sought after with a waiting list years in advance of students hoping to join her class, still known as a Princess and having a place in line for the throne.. Now on sabbatical she commits her time exclusively to her crimefighting at Night, where she continues Robin Hoods ideals. Taking the name Griffin she works to protect those that cannot protect themselves, but recently she had gone Rogue… Leaving bodies behind when she never had before. Now ruthless and getting increasingly violent, the Darkness so long hidden now coming out. Is she a hero still, or is she becoming as bad as those she stops? 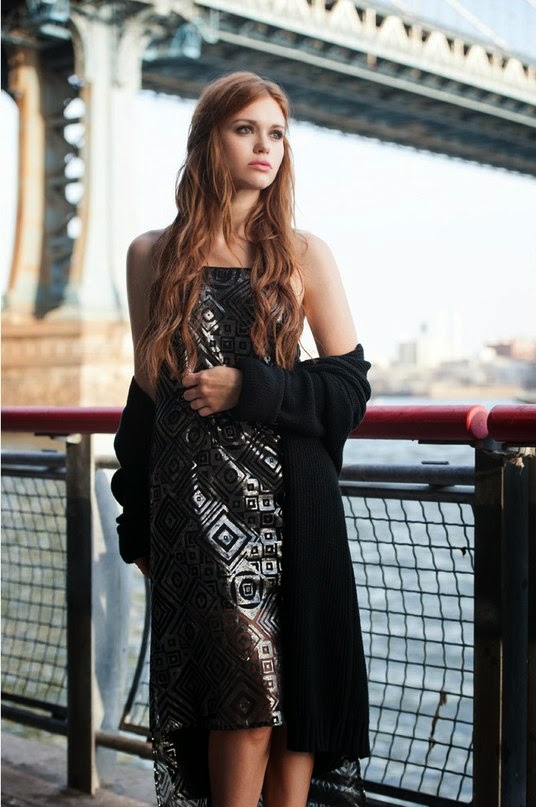 Demonic Gryphon
The monster before you was once a peaceful Gryphon, but then darkness over took it’s soul.

Shape-shifting: able to shift from her Griffin to a more humanoid look.. no-one alive has seen her Griffin.
master archer:  able to shoot and has a very slim margin of missing. She has an assorted range of different arrows, trick arrows to regular type arrows.
advanced hand-to-hand combat: master martial artist.
decelerated aging/semi-immortality: ages at a slower rate and doesn’t grow old, stays in her prime forever, and she will not grow ill.

claw retraction: can project or retract razor sharp claws from her nails

can pick locks, use claws to climb, cut, and fight with her claws